Saudi Aramco said on Monday it had hired banks for a multi-tranche US dollar-denominated bond issuance, as the world’s largest oil company seeks cash amid lower oil prices.

Gulf issuers have show no sign of slowing this year’s blitz of issues on international debt markets as they work to plug finances hit by weaker oil prices and the coronavirus crisis.

Issuances from the region so far this year have already shot through 2019’s record, again surpassing $100 billion. 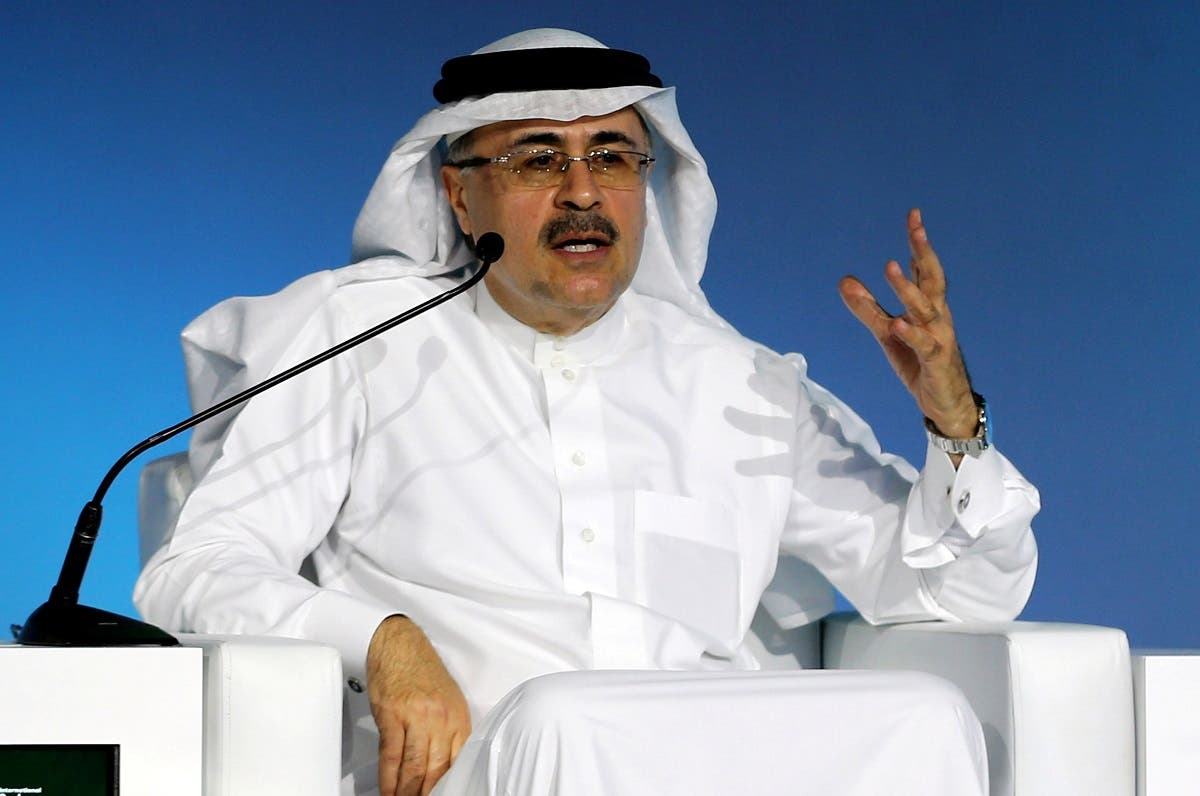 Other banks involved in the deal include BNP Paribas , BOC International, BofA Securities, Credit Agricole, First Abu Dhabi Bank, Mizuho, MUFG, SMBC Nikko and Societe Generale, a document issued by one of the banks on the deal showed.

The oil giant, which made its debut in the international debt markets last year by raising $12 billion after receiving more than $100 billion in orders, did not detail the size of the latest proposed issuance.

It planned a benchmark multi-tranche offering consisting of tranches for three, five, 10, 30 and/or 50 years, subject to market conditions, the document said. Benchmark bonds are generally at least $500 million per tranche.

Aramco needs cash to pay $37.5 billion in dividends for the second half of 2020 and to fund its $69.1 billion acquisition of 70 percent of Saudi Basic Industries (SABIC), paid by instalments until 2028. It raised a $10 billion loan this year.

“In a world searching for yield there should be no shortage of demand. But persistent low oil prices and the threat that poses to long-term cash generation should be reflected in pricing,” said Hasnain Malik, head of equity strategy at Tellimer.

The Saudi government’s finances are heavily reliant on the hydrocarbon industry.

Aramco’s outstanding US dollar-denominated bonds due in 2029 were trading at 2.05 percent on Monday, a slightly higher yield than Saudi government paper with a similar maturity, Refinitiv data showed.

Aramco reported a 44.6 percent drop in third-quarter net profit this month as the pandemic continued to choke demand and weigh on crude prices.